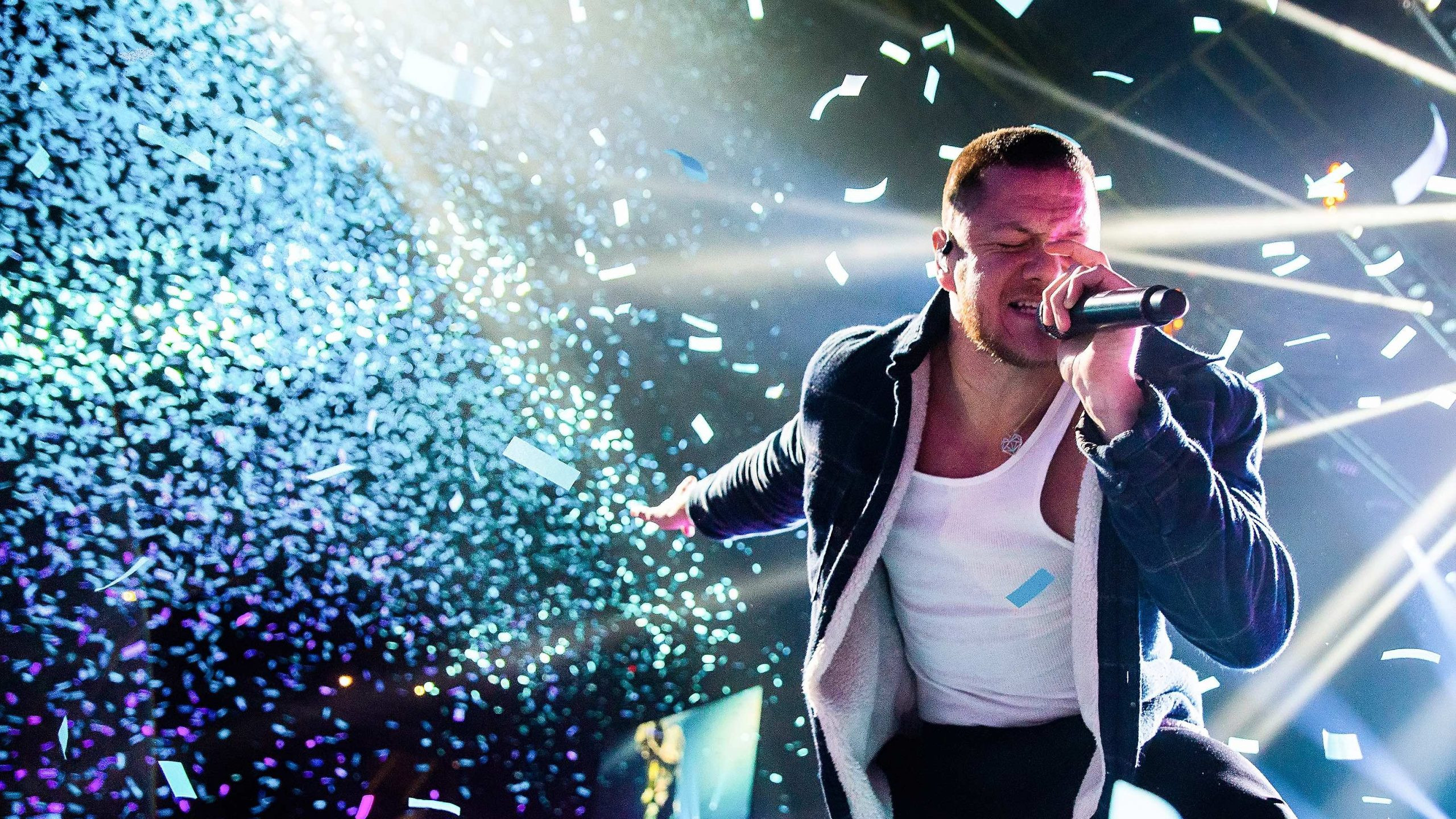 PRODIGY.MP on tour with Imagine Dragons

An abstract from the FOH Magazine's article

System engineer Cameron Whaley hails from San Diego and graduated from Full Sail in 2001. “As I interned at studios, I became attracted to the live sound side of things and found myself at Sound Image in 2004,” he says. “I became fascinated by sound system design and tuning after a Meyer Sound class.” He’s been out with Backstreet Boys, The Lumineers, Los Bukis, and Five Finger Death Punch, and has been with Dragons since 2014. In 2019, he took home the Parnelli Award for Best System Tech [...] 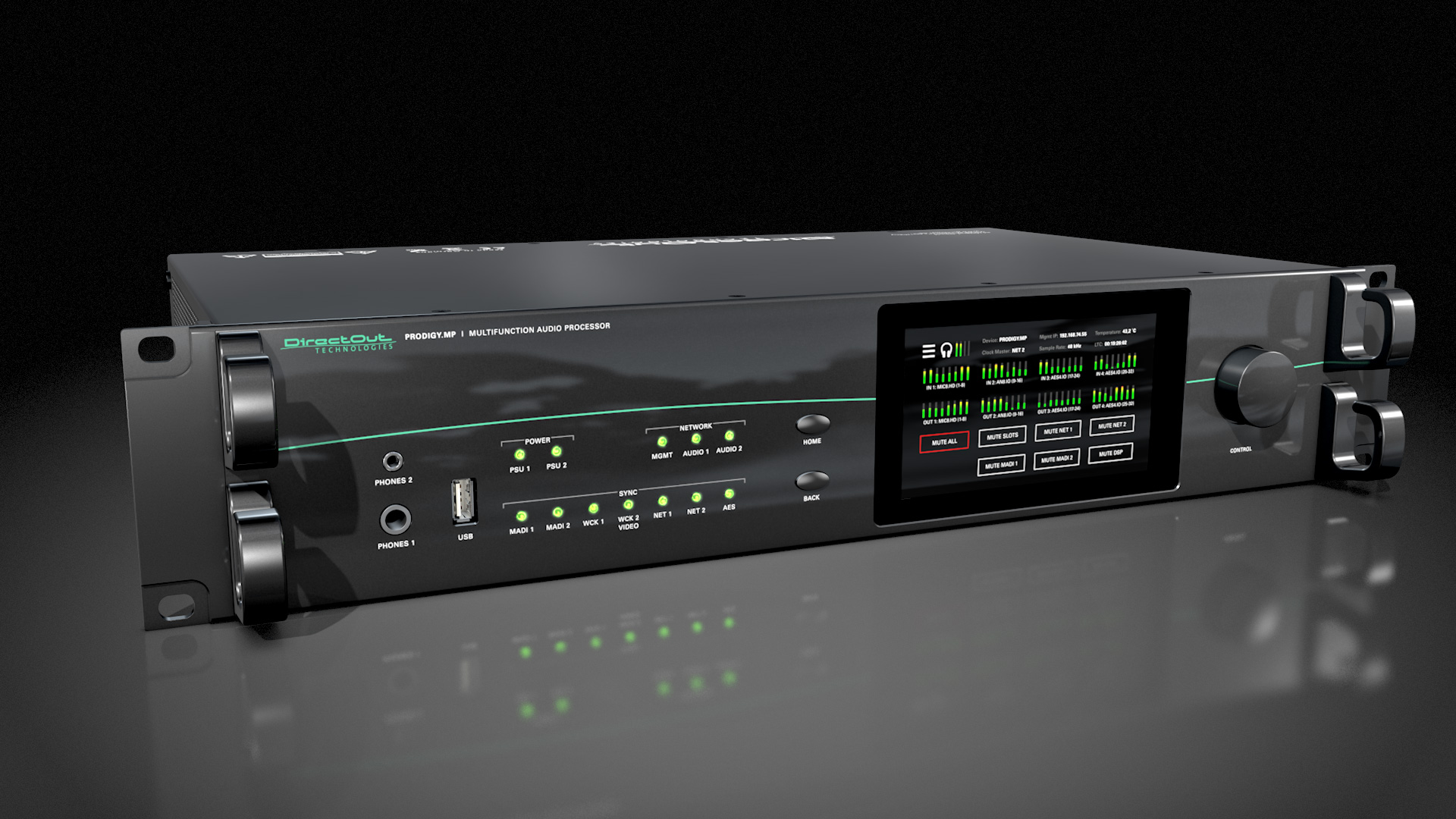 The new tool of the tour is the DirectOut Prodigy MP, Whaley noted. “It’s a bit of a Swiss army knife of a device that does things not many other devices can,” he says. “We’re using it as a console switcher, SMAART interface, and a production mixer in one. It takes about any input and outputs you can think of — digital and analog.” For example, they are using Dante as the SMAART Interface, P.A. sends, and sends to and from video world. Then there is MADI for various console sends/returns and mic/line I/O plus AES as well. “This has solved many problems for us. Previously we had to use many different devices to accomplish console switching, matrixing record feeds, mixing opening music from different sources including ducking for ads, and our SMAART mics and reference signals. It took me a while to realize the capabilities of the Prodigy MP, but now it’s my go-to for solving routing issues.”

To read the full article visit FOH Magazine's website at this link.